Janine only opens her luggage to take summerdresses out and put walking shoes in. She trades a plane for a train, a train for a bicycle, a bicycle for a rowing boat … She knows train agents as well as her neighbours and airport halls as thourougly as her garden.
She travelled so much being a tropical biologist and an actress, that she feels home in the funniest places, even those without electricity or running water.
She has favourite cafés all over the world for coffee or white earl grey where she loves to write and to dream. Earth is her home.

In love with stories and keen to tell them, she yearns to act in movies all over th world, in many different langages. For the parts she acts, she is happy to take up challenges like singing, dancing, playing the piano, learning romanian, fighting and many more (just come up with them !).

She likes long walks in nature and going through towns. Jazz and opera, but mainly shootings on the other side of the globe where she can get with a rowboat or a bicycle, a bicycle or a train, a train or a plane… as long as she travels, everything’s good.

Janine trained at ‘Les Enfants Terribles’ in Paris, and with the prestigious European ACT (Actors Centre & RADA – London; Stadt Theater Mitte – Berlin; Comédie Française – Paris). Her career began on stage in Paris before getting hired in the french film FLA « semaine de la critique, Cannes 2014 » that opened a door to different film projects in France, Germany, Switzerland and England, mostly as a lead actress.
She loves travelling and her dream is to act in films all over the world, in many different langages.
Janine is multilingual, with excellent French, English, Italian, Swiss German and German, she also has a working use of Spanish and Japanese. This talent for languages gives her the opportunity to work in different countries on a regular basis.
She is also trained in Singing (opera and Jazz) and piano (semi-professional level)
She has a Masters in biology and worked as a tropical biologist in rain forests before she became an actor.

Two years ago, she has created the film production society Inred production and produced eight short films by different directors, with state fundings. She has chosen to produce them because of their social topic. She only produces films that have a social background and give a different point of view on society today. She has chosen to act in a few of the films to support their creation.

SUMMARY OF THE PAST 6 MONTHS
In 2018 Bacha Posh, a film telling the story of an afghan girl raised as a boy in a refugee camp in Calais was featured on Arte. Janine has produced this film because she thought it was giving an insight into an afghan tradition. The film, shot in the refugee camp of Calais two weeks before its destruction, shows the last real images of the camp. Janine also acted a small part in it.

In 2018, she acts in different short films as a lead ; in L’interphone (T.Pradervand, German), she is a jazz singer, in Fortissimo (R. Szotyori, french) a crazy pianist, in I-Art by Alex dos Santos, she plays a mother who has just lost her daughter (english).
She has also written and produced the film Fortissimo for which she has found many state fundings.

This summer, she played the part of four strong women who have influenced the Van Gogh brother’s life by inspiring paintings, or by succeding in making Vincent’s work seen by the world in the play « Van Gogh, si près de la nuit étoilée ».
She also played « in vive la vie » with the company « Interface », a show about joy and life, in which she sings and dances at the festival d’Avignon 2018.

This fall, she starts working on her first feature film as a producer. She is also going to act one of the female lead parts of the film that is a family drama.

On the writing side, she is developping a feature with Francis Reusser, a swiss director.

AWARDS
She has won different awards as an actress, a director, a writer for two film projects she wrote, produced and/or directed « Jusqu’aux étoiles » and Frictions ». The feature Faeryland, by Maga Ettori, in which she has the female lead featuring her as she discovers an animal traffic implying lab experimentations and tries to put everything down, has also been awarded with the price of best film about animal condition. And Bacha Posh has also won two awards yet.

A pianist arrives in her new flat. But as soon as she rehearses, her neighbour tries everything possible to stop her from playing. The reason : she hates classical music. Soon enough, a sound war starts between the two women, very rapidly involving everyone in the building. When the police arrive, they witness a crowd of hysterical neighbours shouting at each other and take the side of the pianist, the only one who at that moment, after a moment of intense madness, is playing a serene Mozart piece. 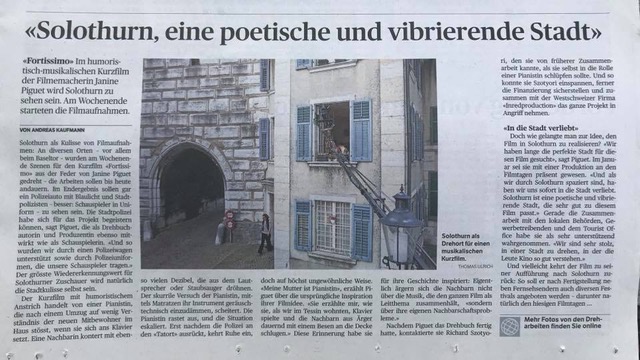 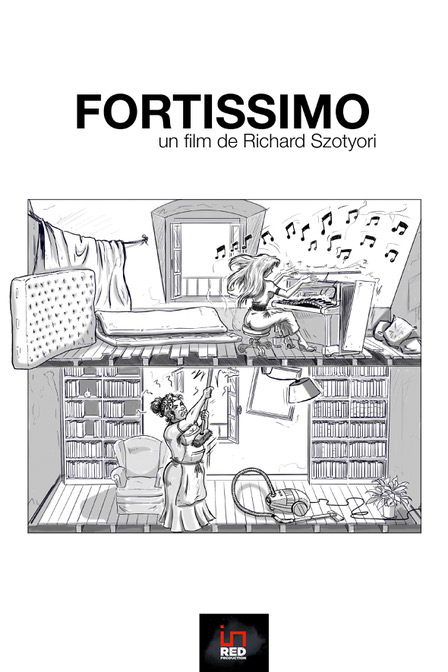 Anna goes back to Berlin a year after the man she loved died. The encounters she makes lead her back into her previous life and gives her hope for the future. 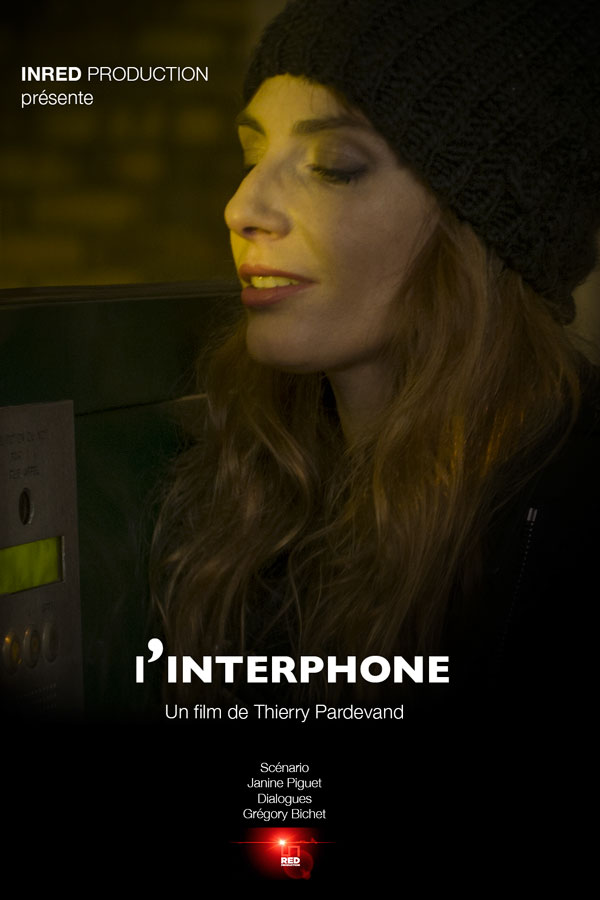 Calais, refugee camp. Nadim, an afghan boy, is living in the camp with his family and helping his father at the shop held in the center of the jungle. But Nadim has a secret : he is a bacha posh (girl raised as a boy in Afghan culture). Nadim dreams to flee and fight for her freedom. 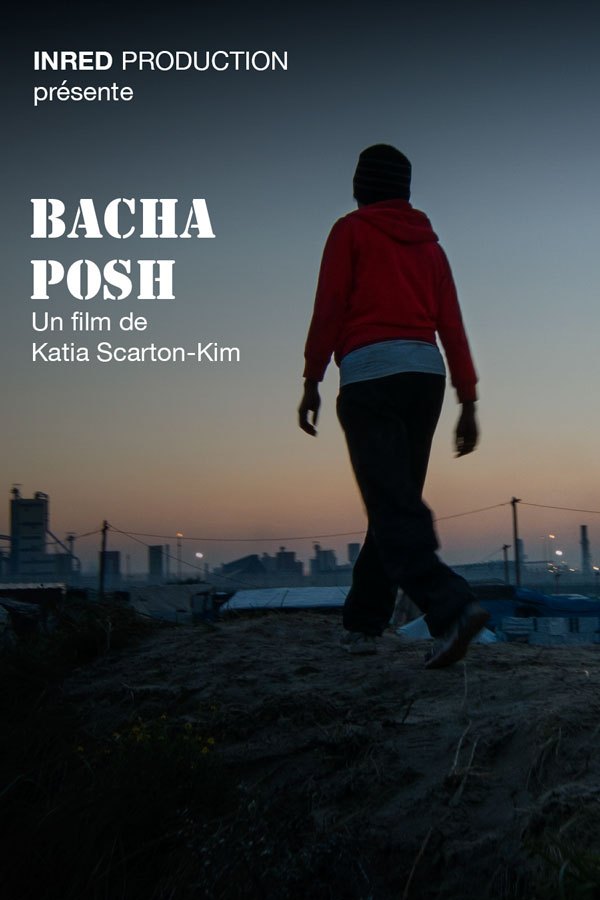 A feature film by Magga Ettori
Worldino production
Main part of Aishling voice of Aishling throughout the film, as well as two songs.
Award : Médor of best picture representing the animal world 2016
Distributor : Gitano films
In cinemas in France the 9th septembre 2016 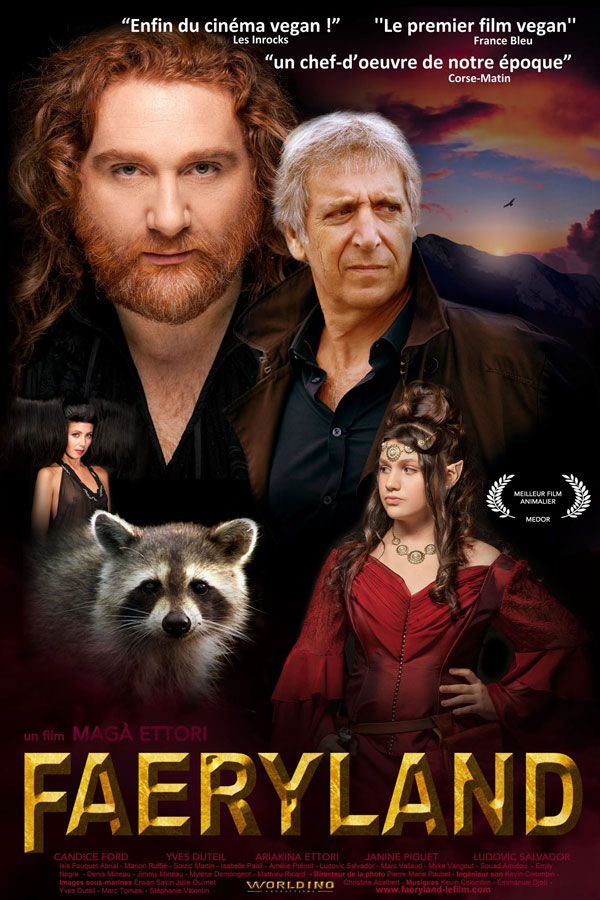 the Fruit of Desire 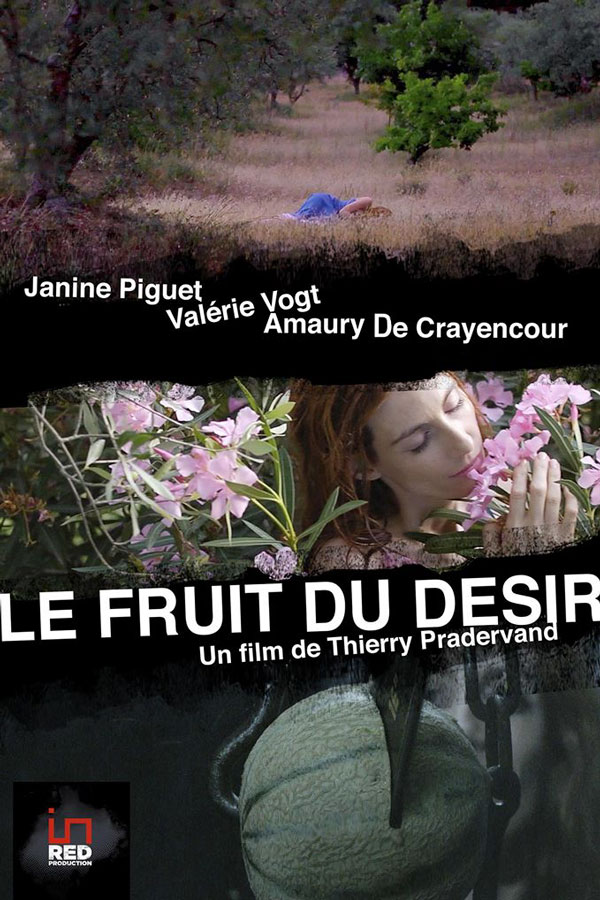 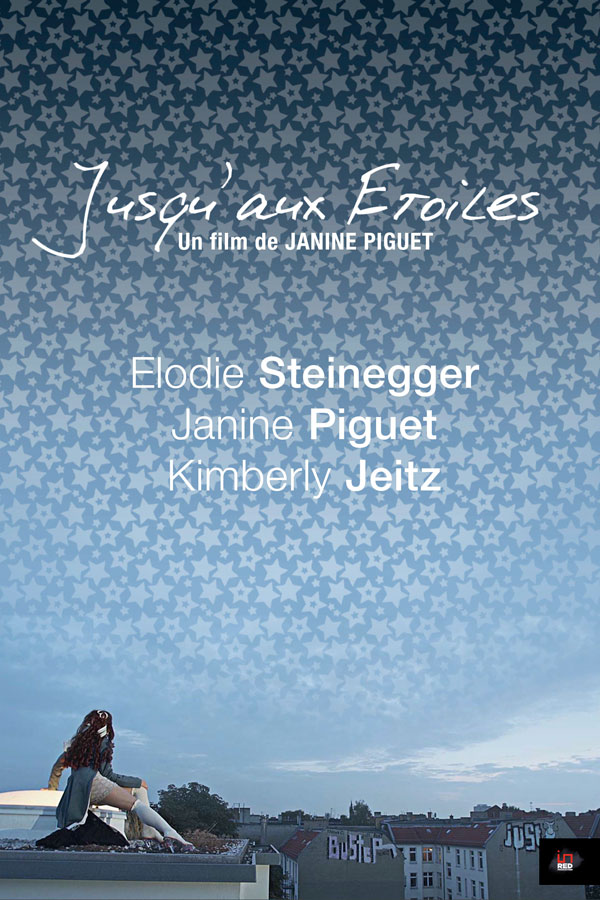 Features and medium length films before 2017

Avignon festival off, 2015, shown at the famous théâtre du Balcon in Avignon.
Interface company has won best show award for Teruel in 2014 at the avignon festival. Janine is the angel in the dance/theater/musical show and acts in english and french. 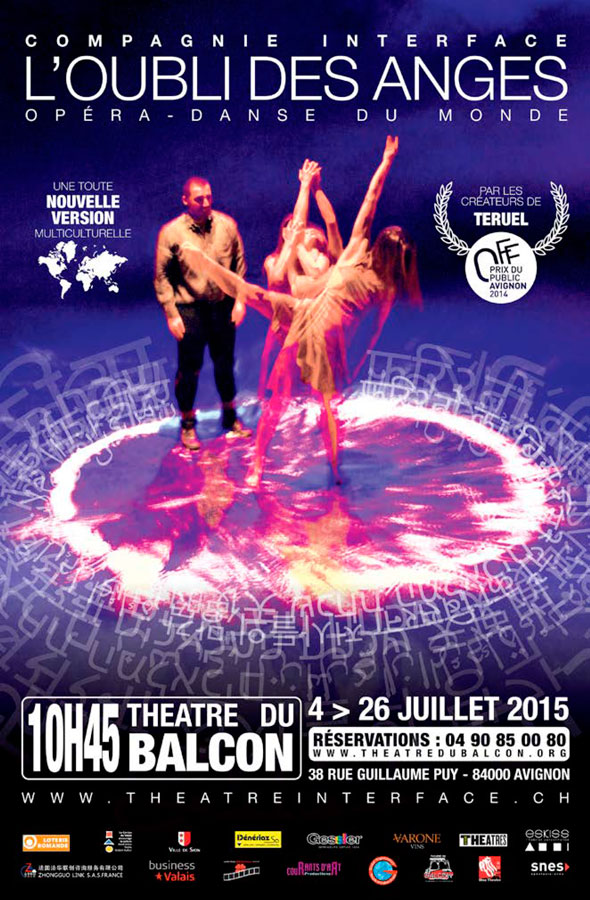 Shown at the Alchimic theater in Geneva.
A play directed by Elidan Arzoni.
Janine plays the main female part of Alice.