Janine Piguet has just finished acting the main part of Bibi in Old Boys, Jean-François Amiguet’s latest feature film, coming out in 2021 in theaters and on TV (TSR). In Old boys, she is a cheeky barmaid, trying to find out who is her father (Zoé, Bernard Verley). She also acted the main part in The interphone (T.Pradervand, German), a short film in which she is a jazz singer, and the main part in the shorfilm Fortissimo (Inredproduction, french), where she is a crazy pianist. She has also acted in two more features in smaller parts : Chroma, by Jean-Laurent Chautems (PS production, TSR) and Deathcember by Alyosha Saari (segment “ring my bell”, Epic Pictures Group) which is in festivals all over the world at the moment. She has been nominated for the Swiss Film Award 2019 for the film Bacha Posh, (best producer). Janine works in English, French, Italian, German and Swiss German.

Janine only opens her luggage to take summerdresses out and put walking shoes in. She trades a plane for a train, a train for a bicycle, a bicycle for a rowing boat … She knows train agents as well as her neighbours and airport halls as thourougly as her garden.
She travelled so much being first a tropical biologist and then an actress, that she feels home in the funniest places, even those without electricity or running water.
She has favourite cafés all over the world for coffee or white earl grey where she loves to write and to dream. Earth is her home.

In love with stories and keen to tell them, she yearns to act in movies all over the world, in many different langages. For the parts she acts, she is happy to take up challenges like singing, dancing, playing the piano, learning romanian, fighting and many more (just come up with them !).

She likes long walks in nature and going through towns. Jazz and opera, but mainly shootings on the other side of the globe where she can get with a plane, a train, a bycicle, a rowing boat… as long as she travels, everything’s good. 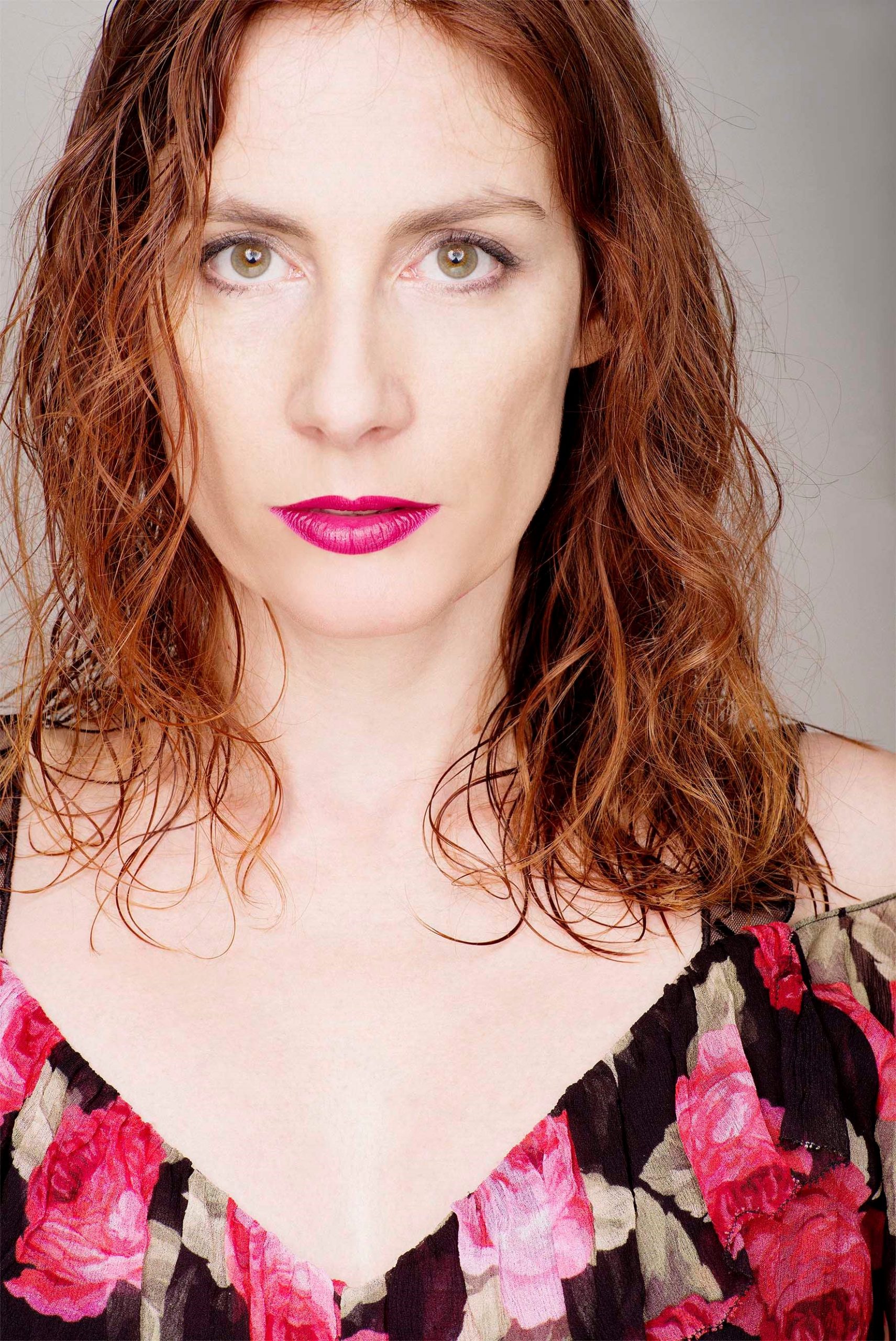 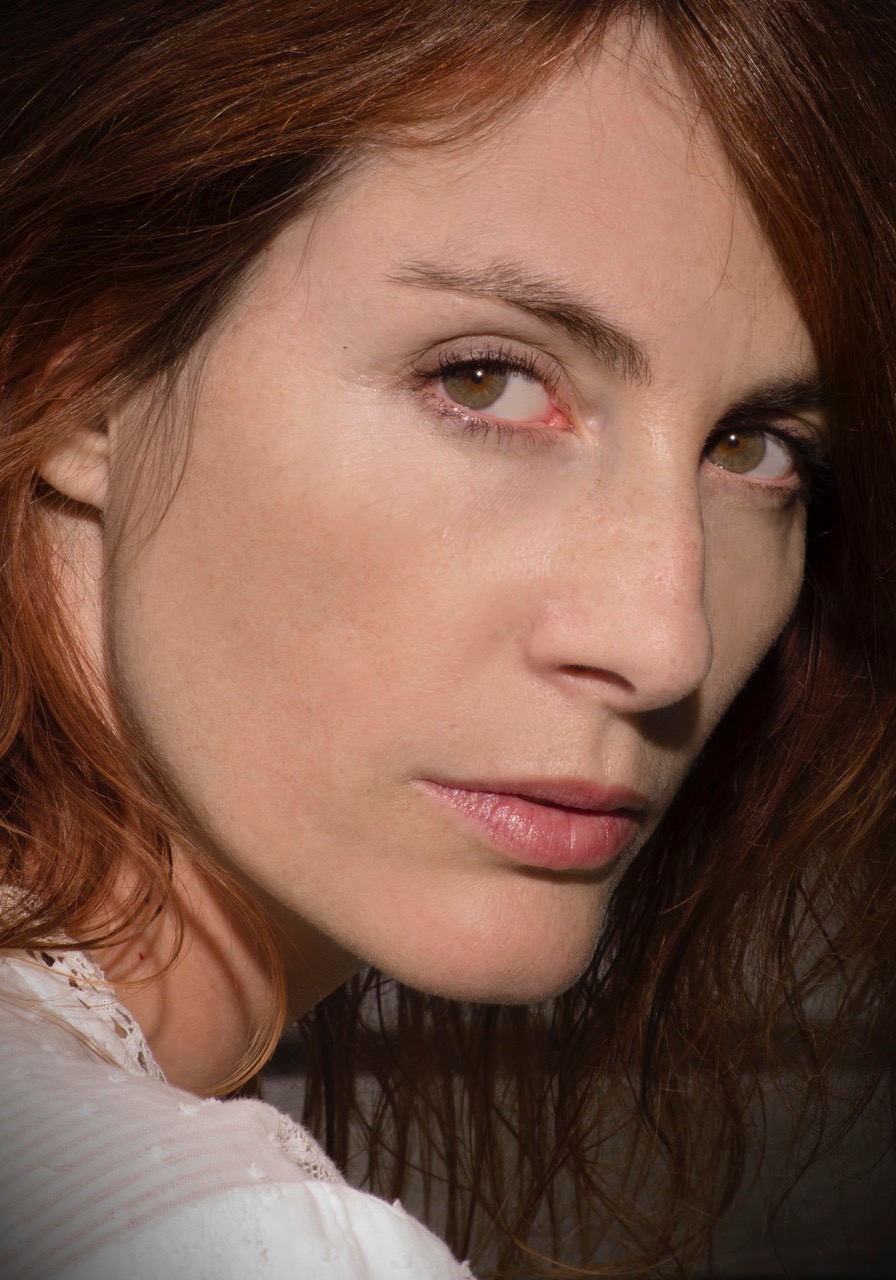 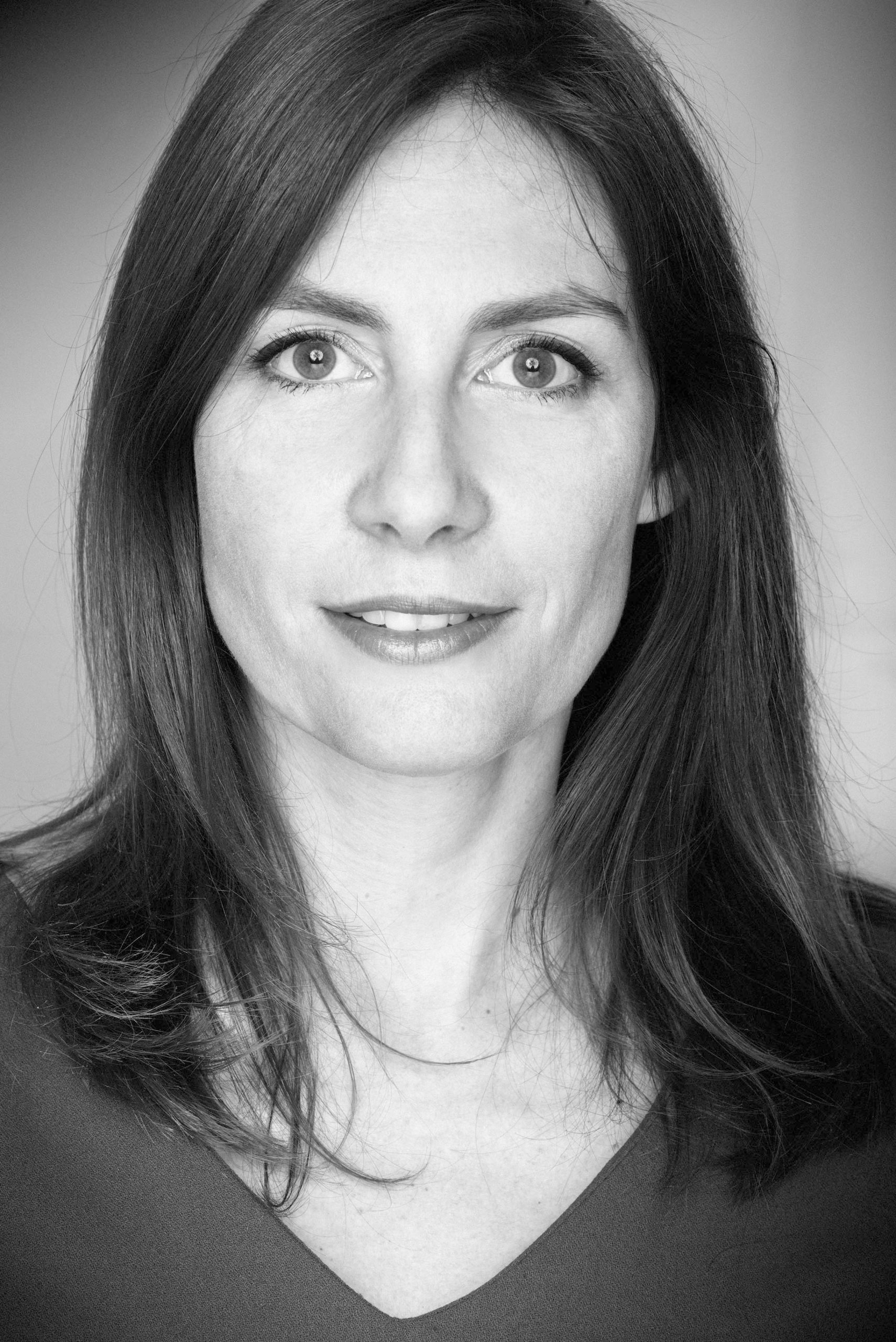 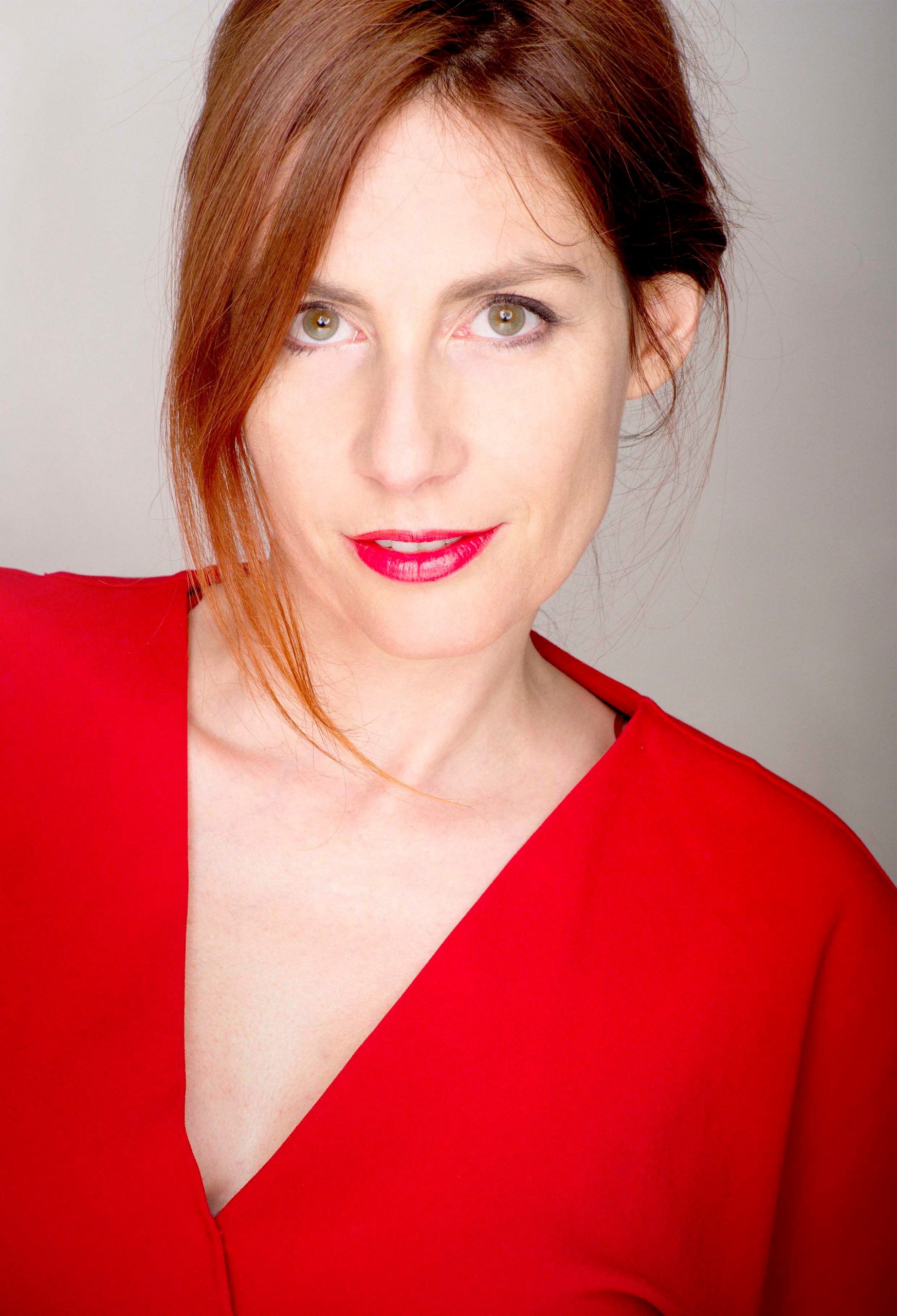 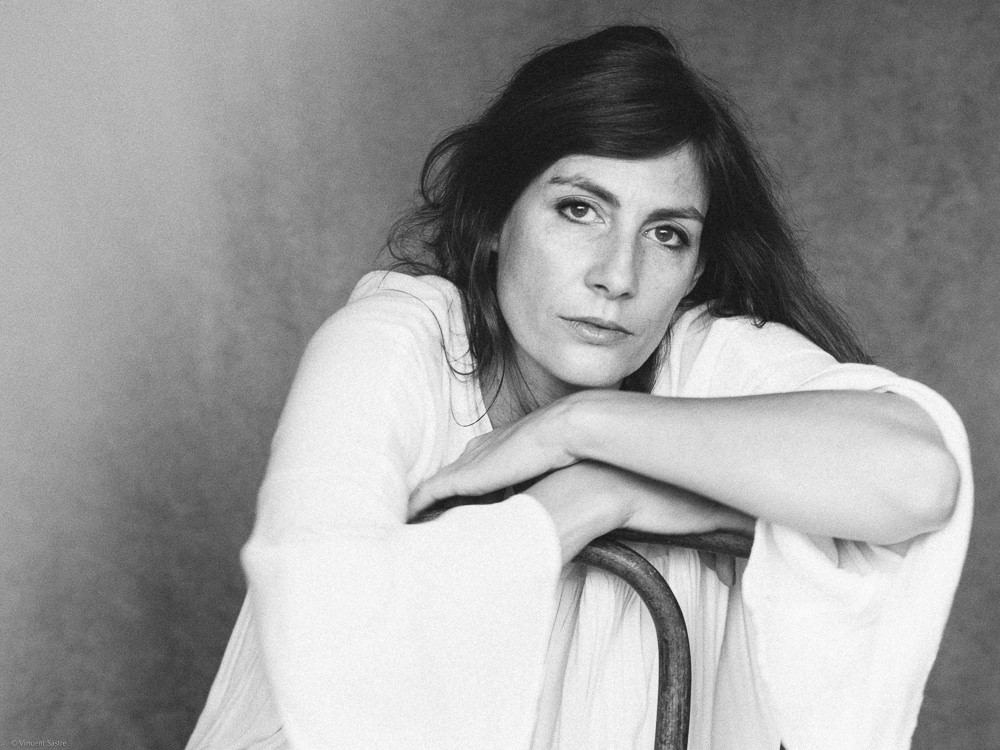 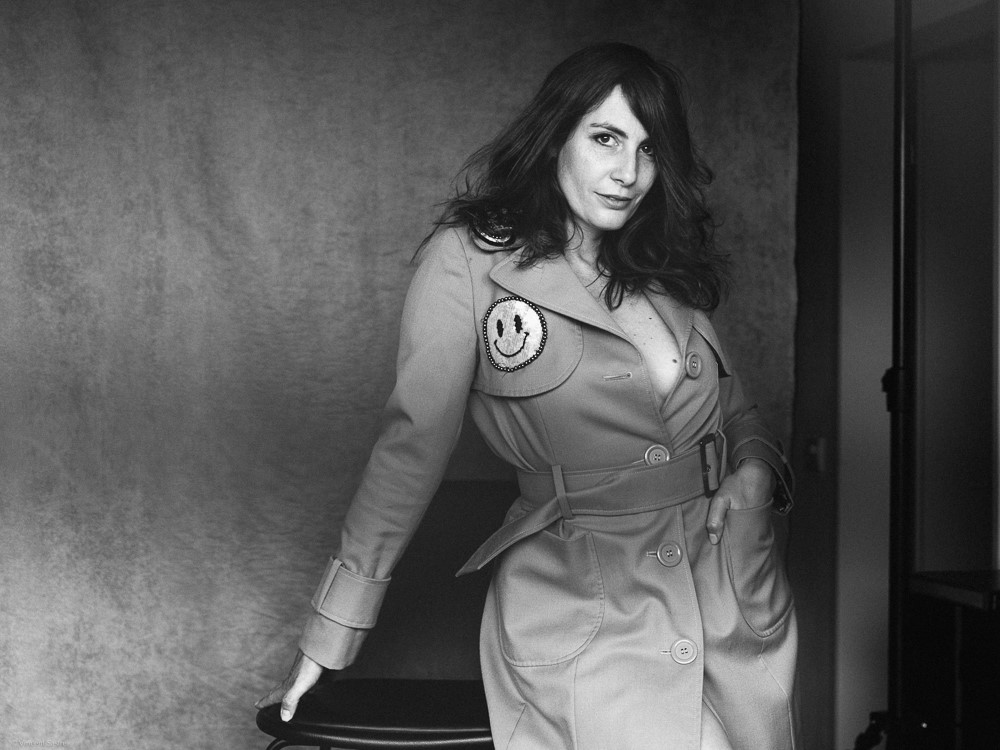 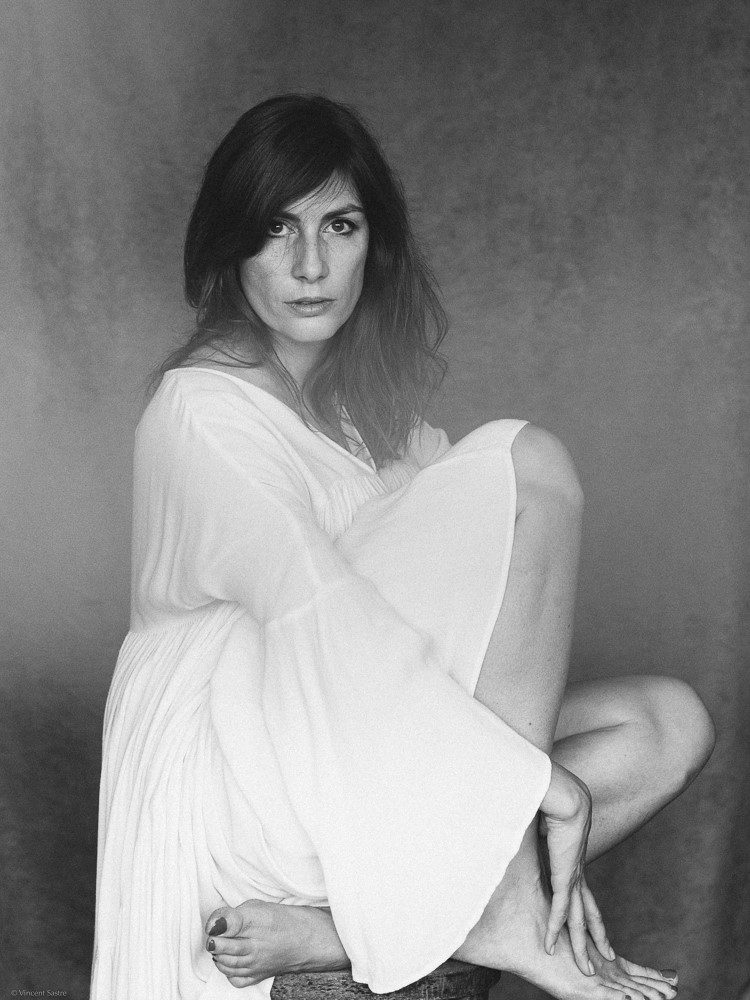 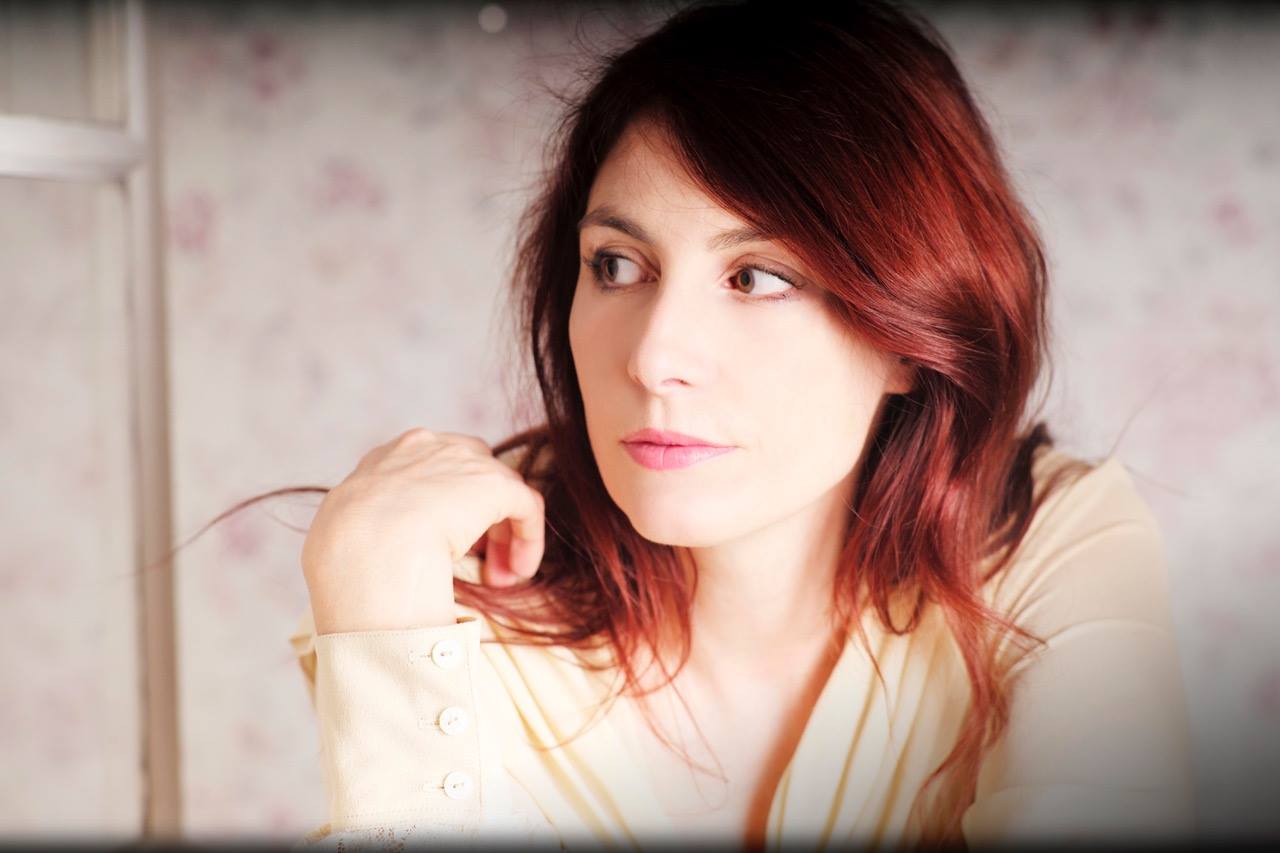 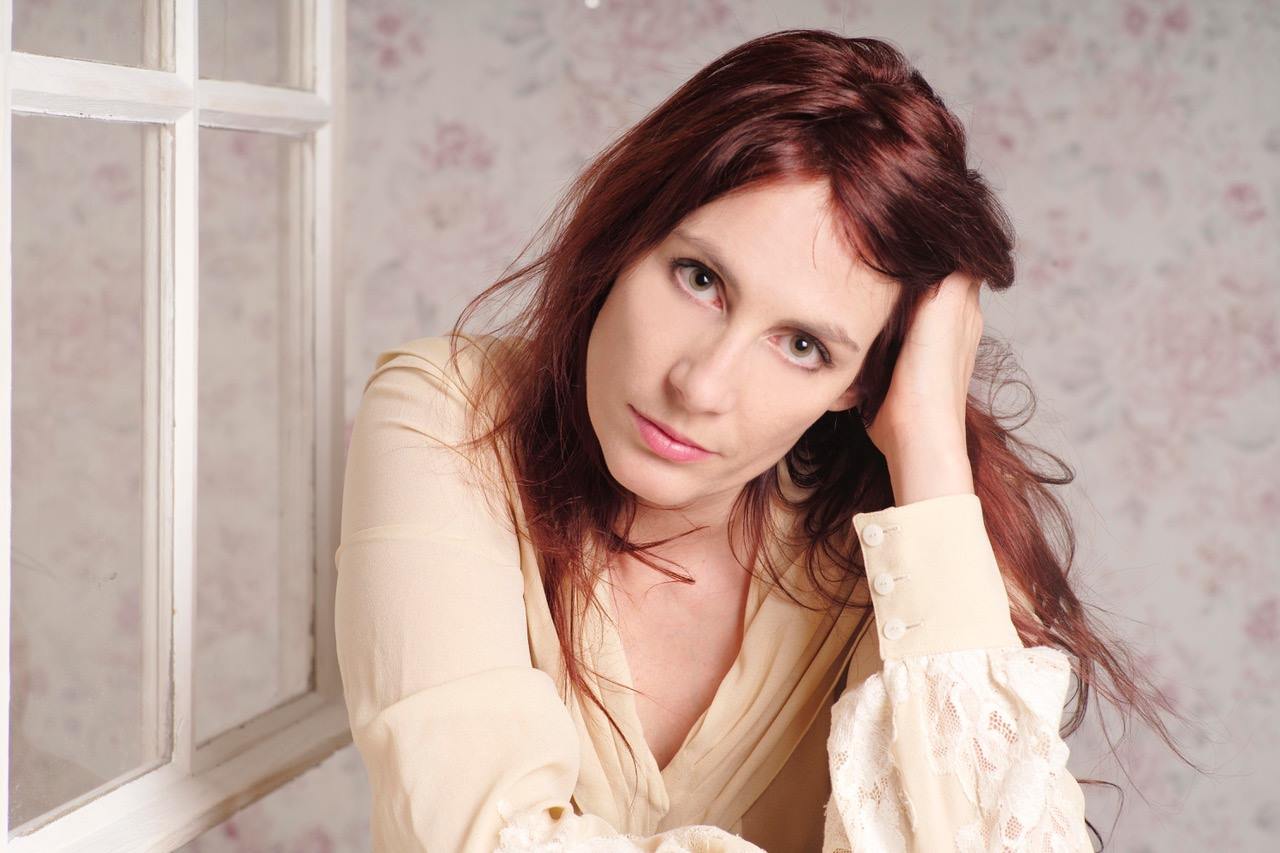 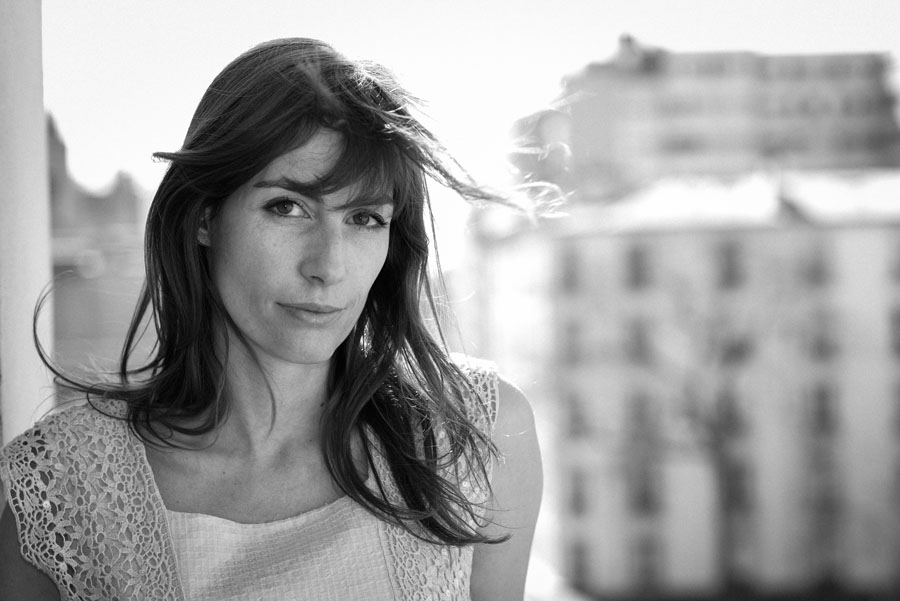 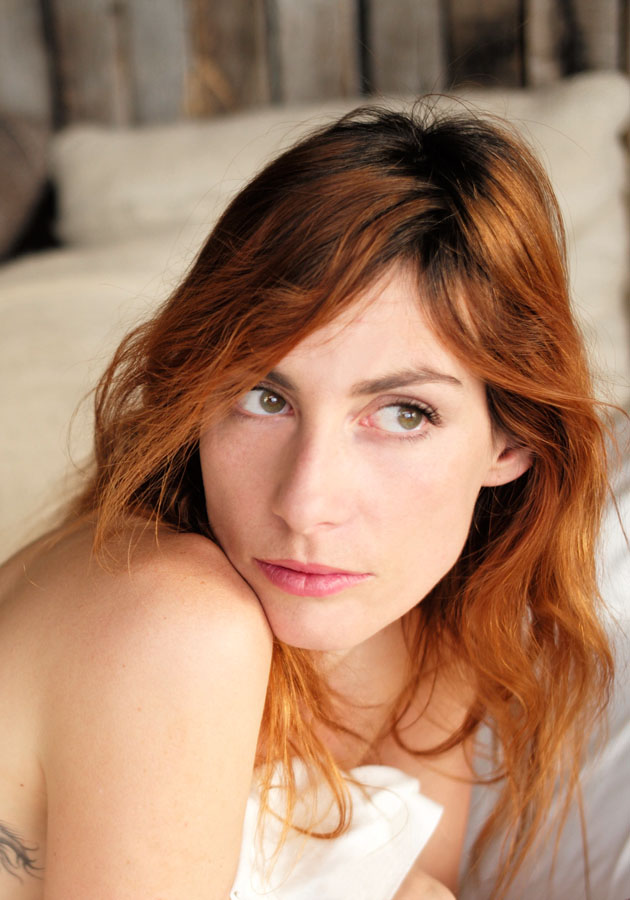 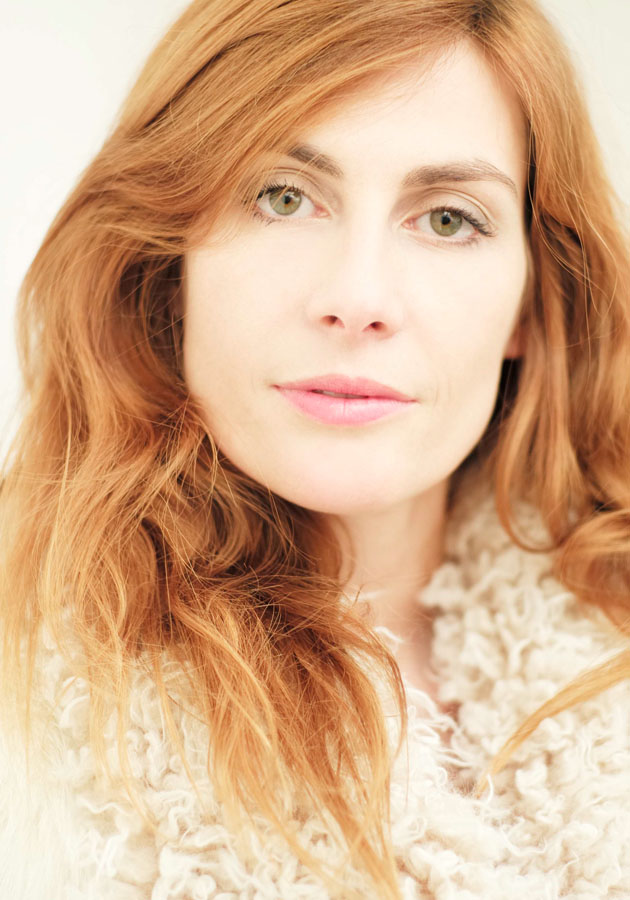 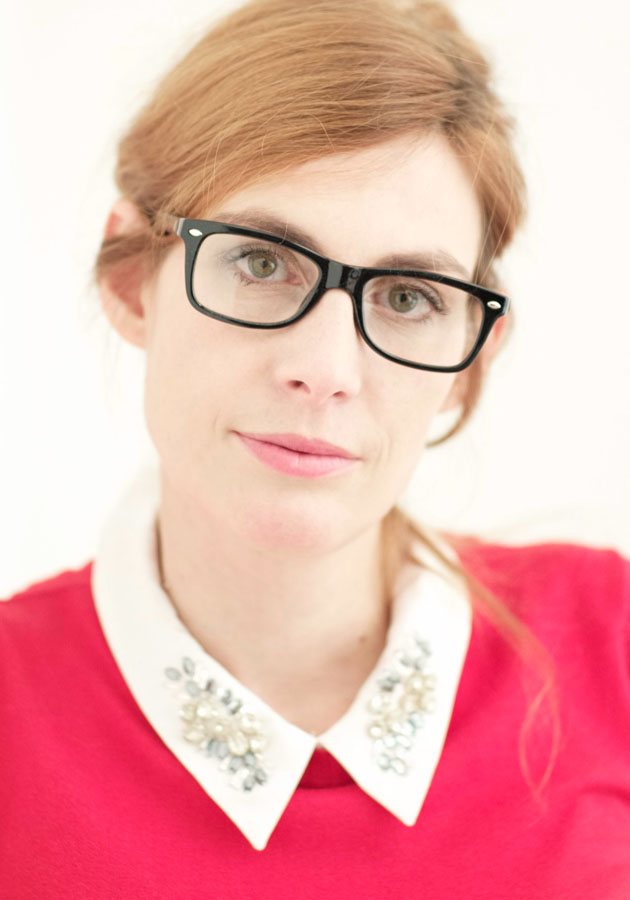 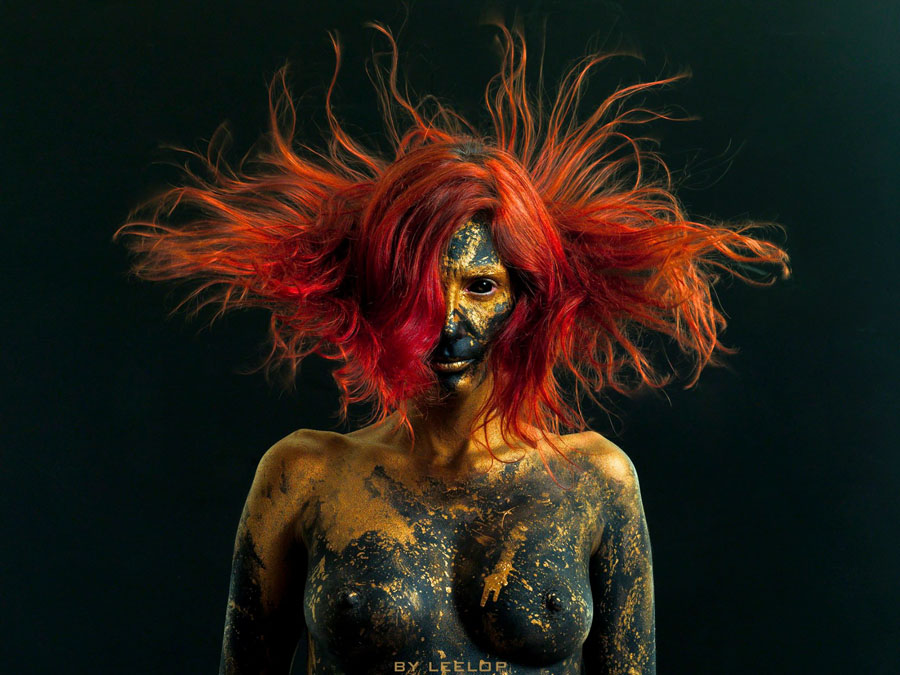 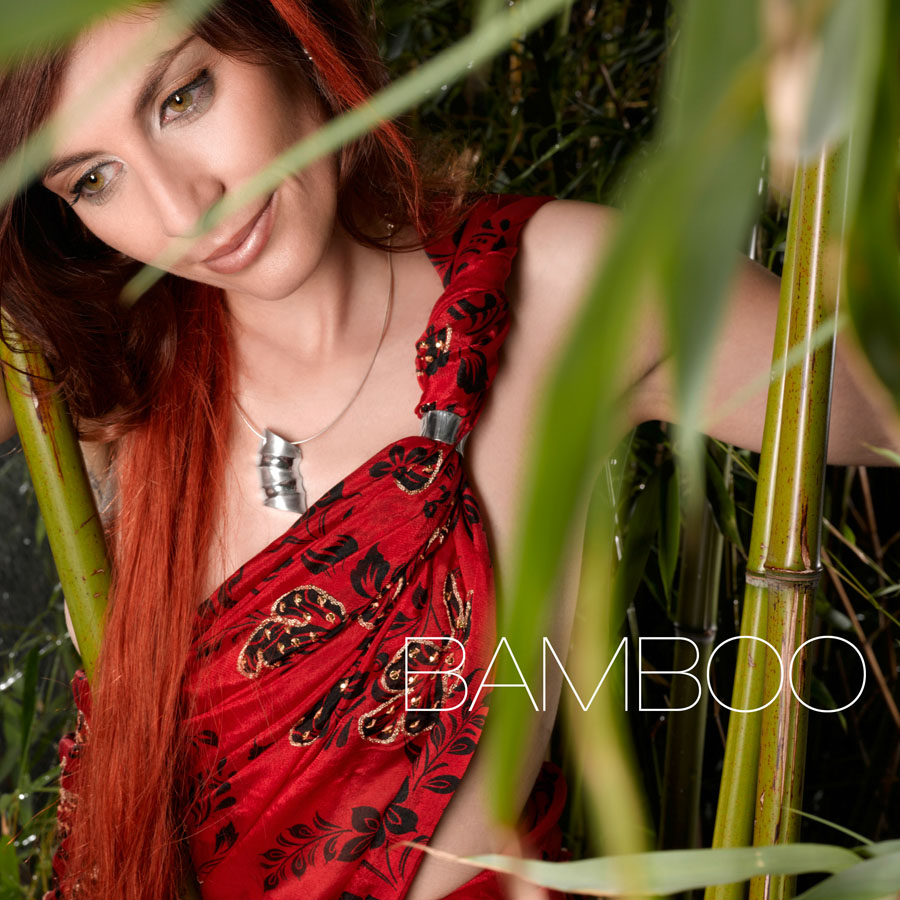 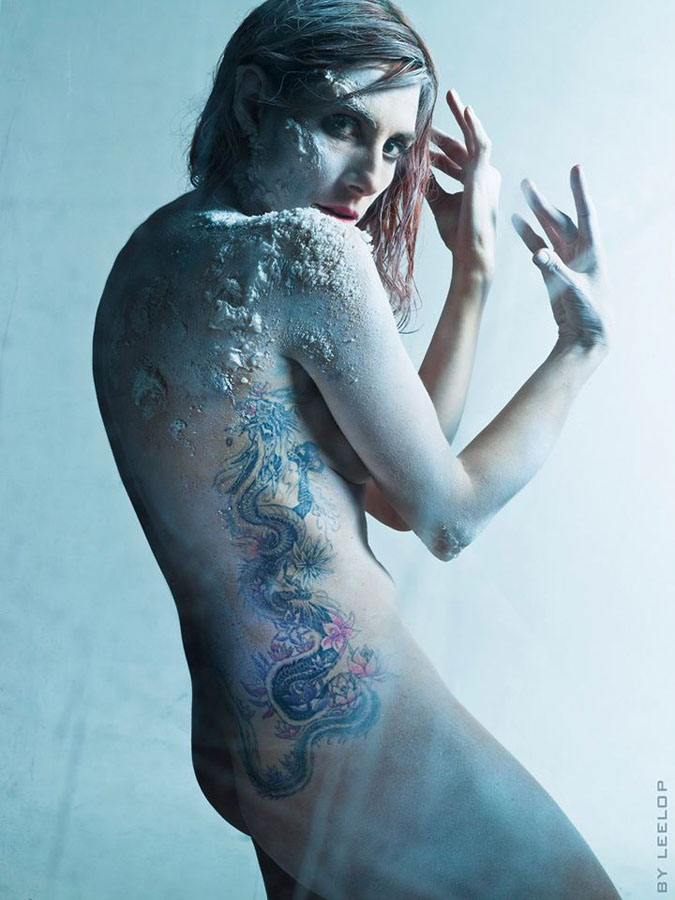 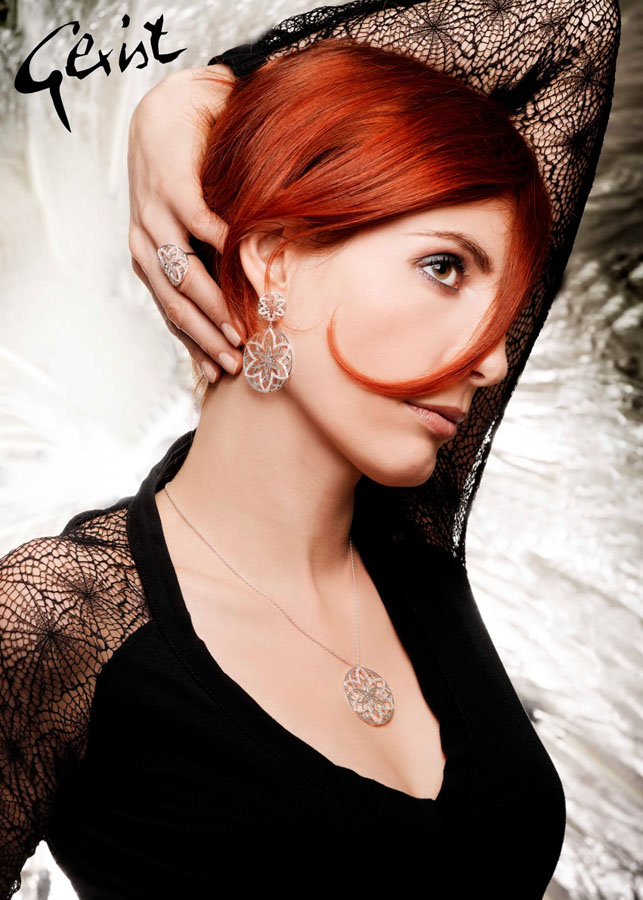 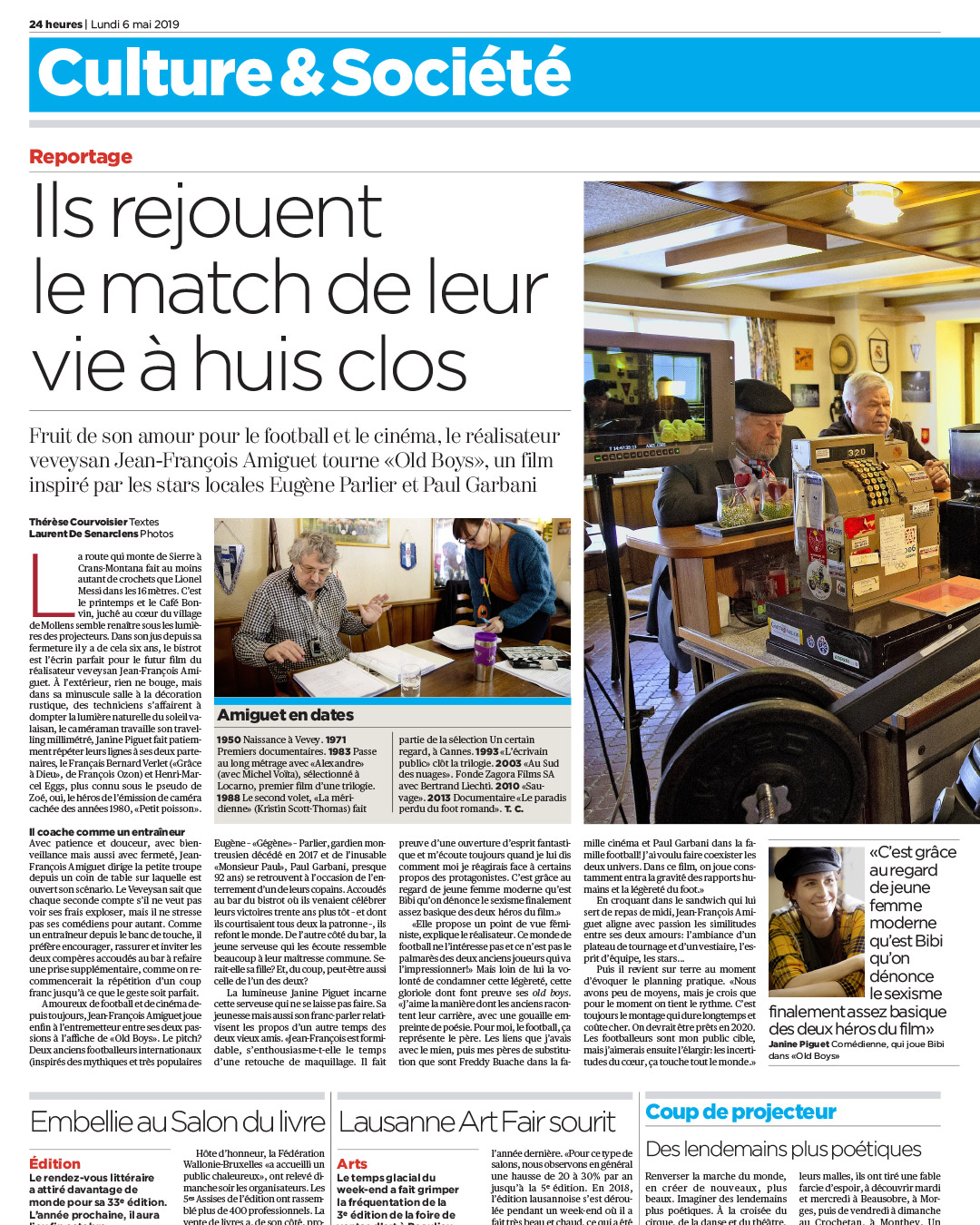 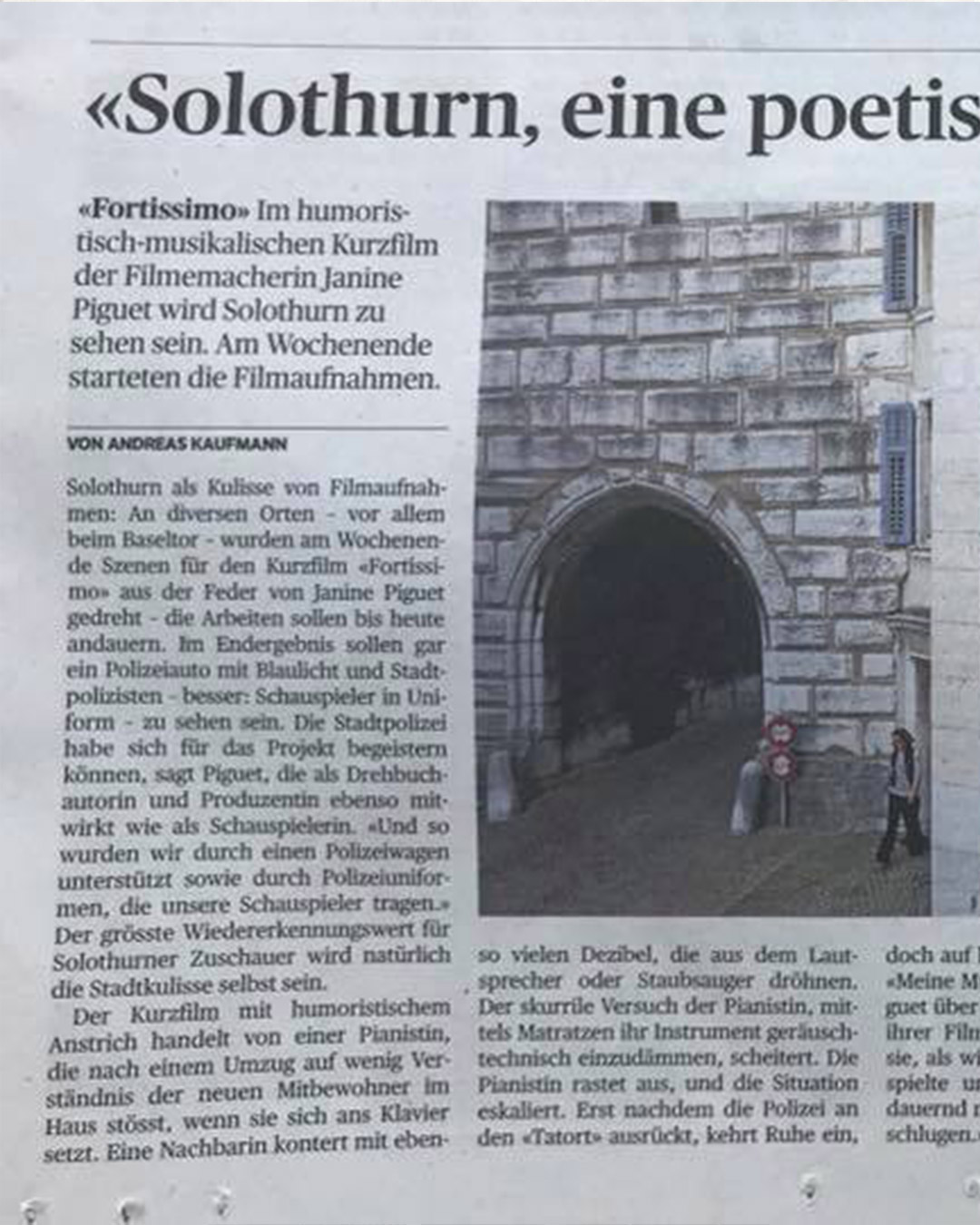 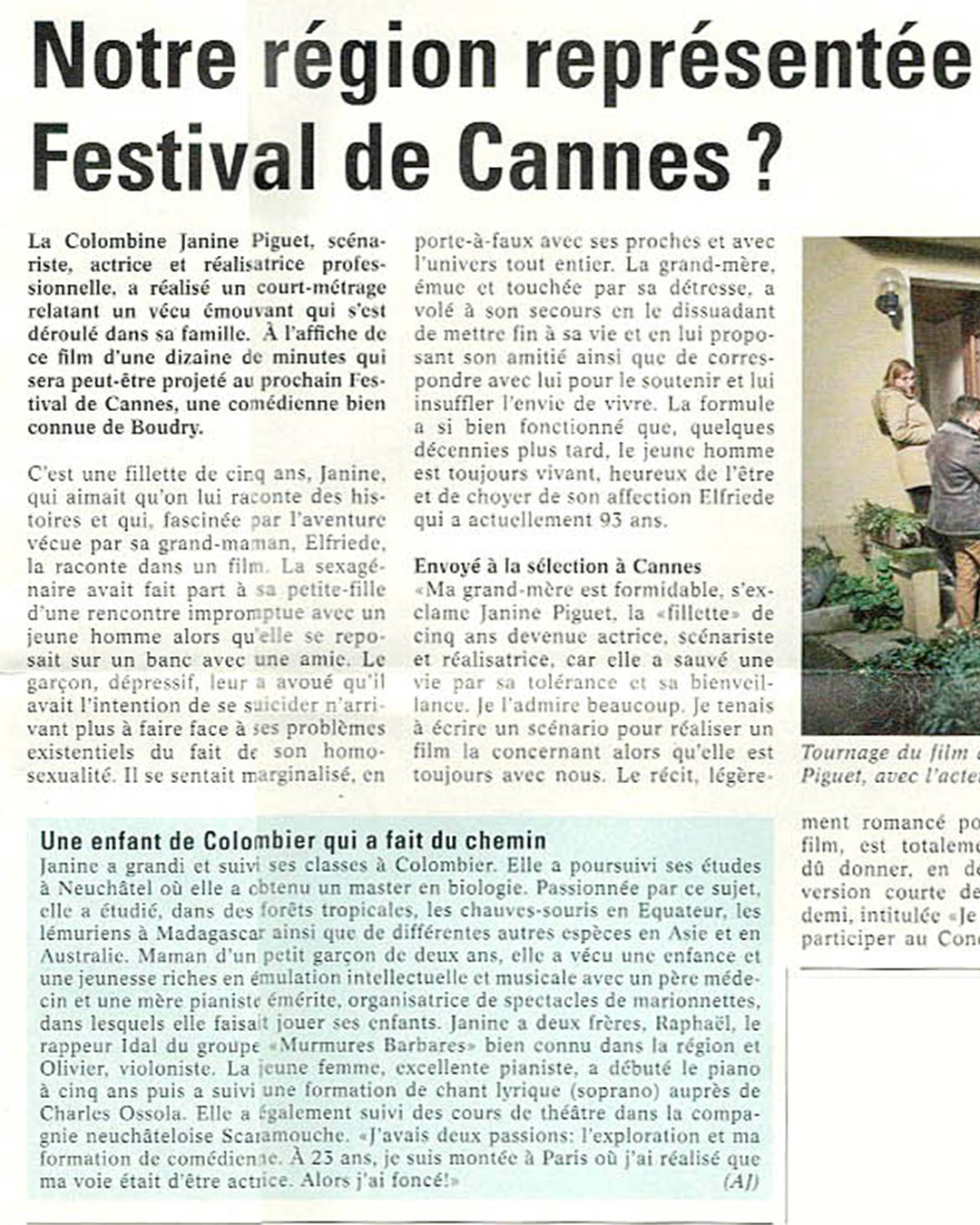 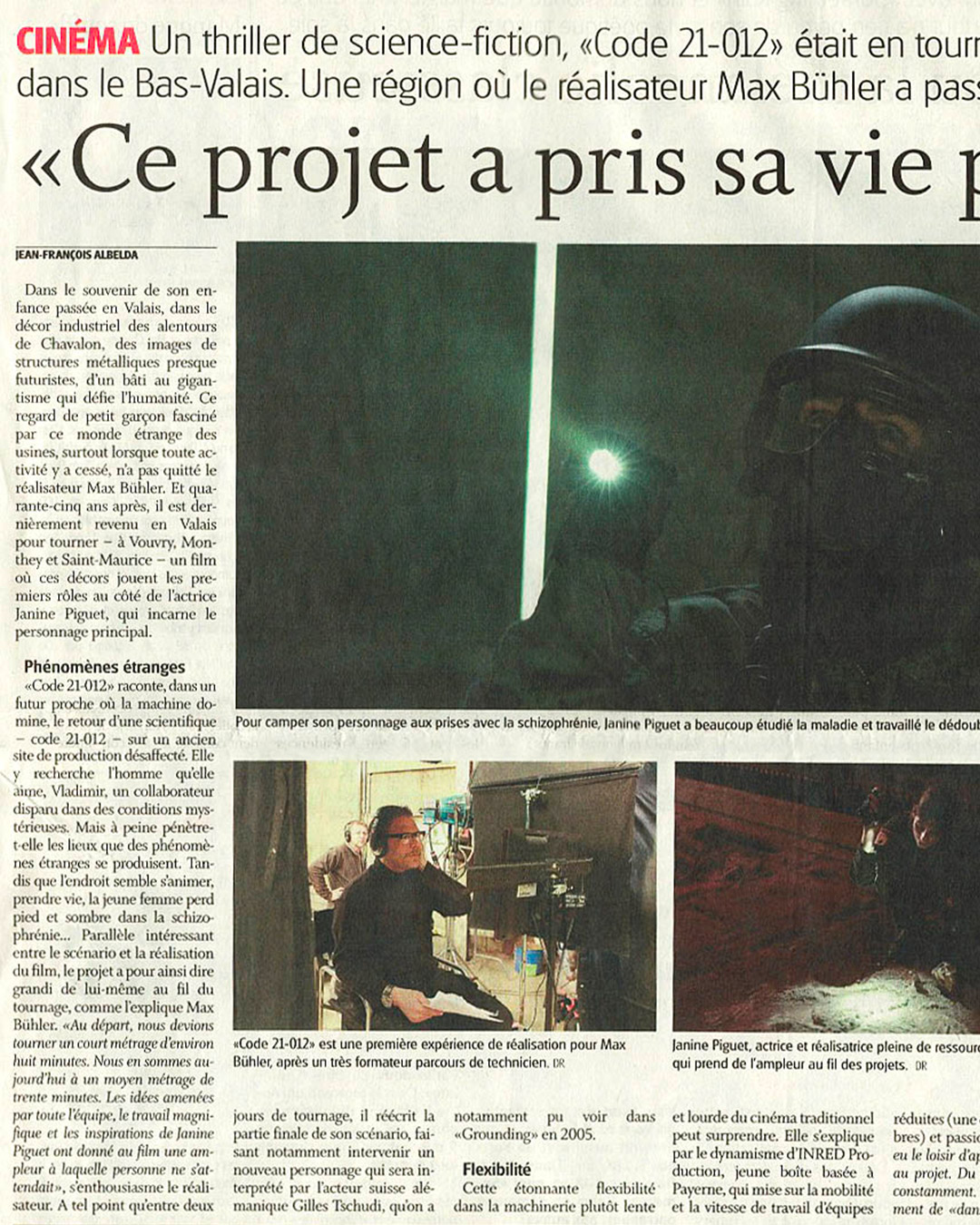 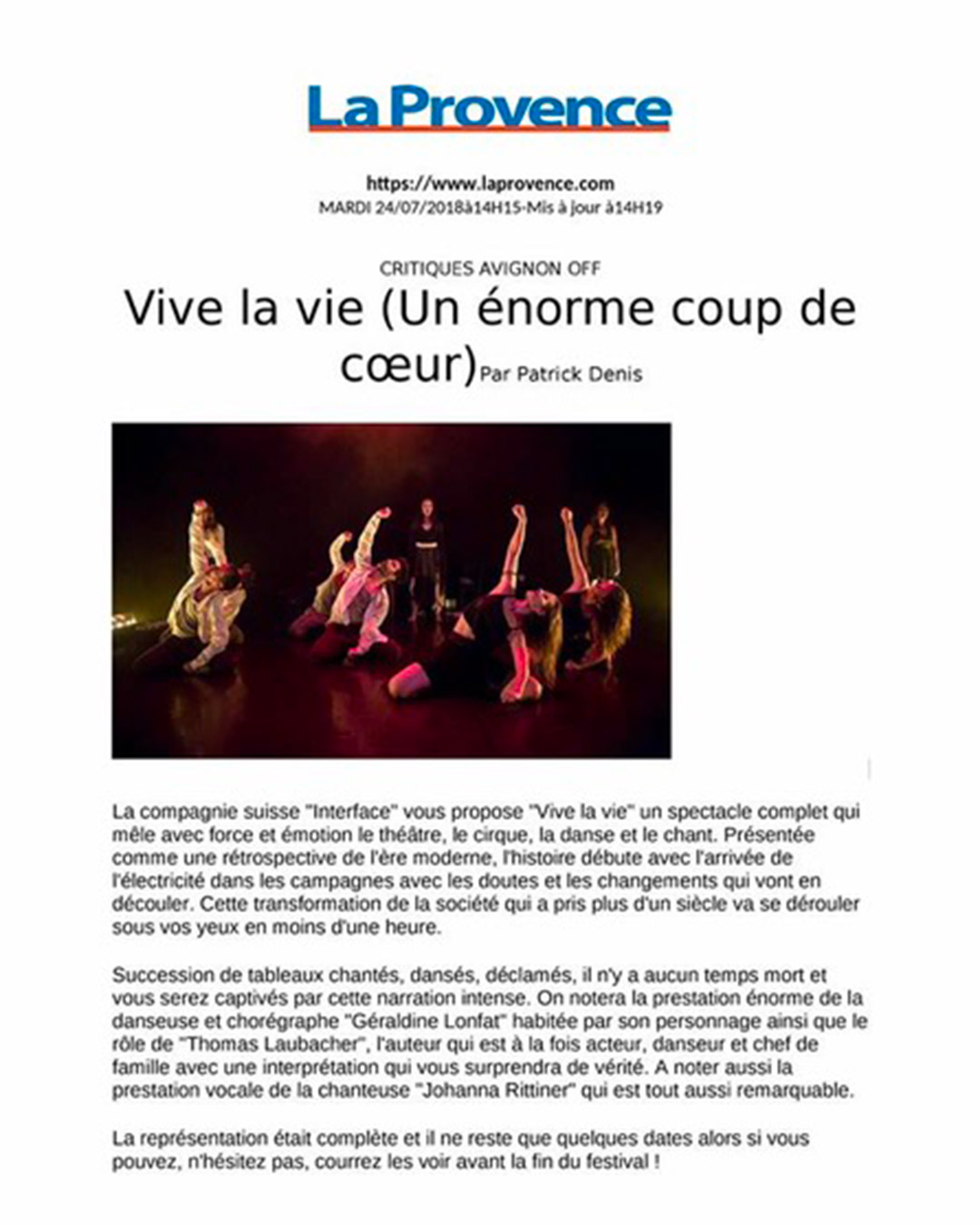